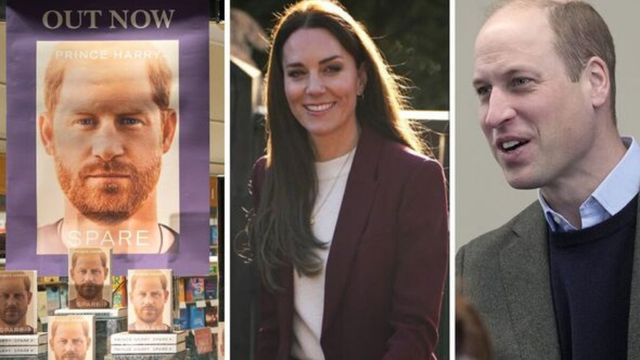 However, a week after the release of Prince Harry’s explosive memoir, the popularity of the Prince and Princess of Wales appears to have plummeted.

In his memoir, Harry makes some explosive claims against members of the Royal Family, including that his elder brother, Prince William, physically assaulted him in 2019, causing physical injuries.

The brothers’ wives’ ratings have also been revealed. The Princess of Wales has lost seven points, while the Duchess of Sussex has lost five. The Royal Family has gone about their usual royal duties since the release of Spare, seemingly oblivious to the drama unfolding behind the scenes. 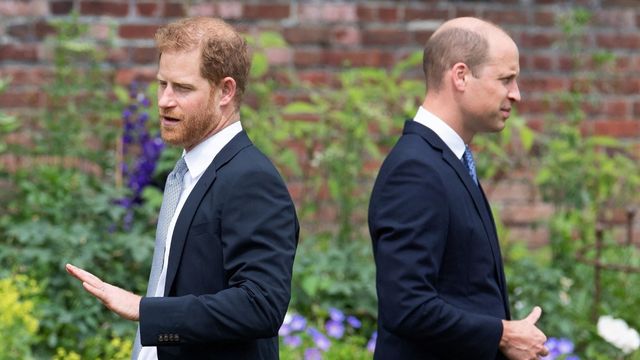 The royal family supports homeless charities. The Passage and Centrepoint, to which he pays frequent public and private visits. Kate, the Princess of Wales, appeared upbeat as she hosted a reception for England’s wheelchair rugby league team at Hampton Court Palace.

As she arrived at the Palace, Prince William’s wife was all smiles, seemingly unconcerned about a recent poll that suggested both the Prince and Princess of Wales’ popularity had dropped in the aftermath of the publication of Prince Harry’s memoir.

Almost 70% of people believe Prince William, the next in line to the throne, will be a good ruler. However, it appears that Prince Harry’s book had little impact on the Royal Family’s overall reputation.

Todd Chrisley, Who is Imprisoned, Believes He and His Wife Julie Will Receive Justice

Priyanka Chopra and Nick Jonas Chose Surrogacy Due to ‘Medical Complications’: “This Was Essential”