What We Know About the Returning Characters and the New Location in ‘The White Lotus’ Season 3?

Season 3 of Mike White’s Emmy-winning social satire The White Lotus has been announced. The latest installment, like the previous two, will take place in another of the luxury hotel’s exotic locales, where a fresh group of guests and employees will find their lives colliding in unforeseen ways.

Although HBO has not officially confirmed any new or returning cast members, including Jennifer Coolidge, or the locations of the upcoming episodes, White has shared some of his ideas, and members of the wide ensemble have weighed in on whether they would return.

As we wait for the next installment, here’s all we know about the cast and location of The White Lotus season 3.

The biggest unknown is whether Coolidge will reprise her role as Tanya McQuiod, the bereaved guest who found solace in Greg Hunt (Jon Gries) in season 1 before their romance fell apart in season 2.

The 61-year-old actress earned her first Primetime Emmy for season one and will almost certainly be nominated again for a second time.

White told Deadline in an interview that he couldn’t imagine producing another installment without her. “Jennifer is a friend of mine, and everyone adored her in the first season, so I told myself, ‘I can’t go to Italy without Jennifer.’ Perhaps it is still the case. Perhaps you can’t go to Japan without Jennifer, too.”

And Coolidge appears to be up for more. “Yes, yes, yes. “Of course,” she said when asked if she would return, before adding, “I mean, I’m not sure what Mike has in mind.” But, certainly, I would like to return.”

However, according to the season 2 finale, Coolidge’s connection with the project is over.

However, there are many other characters who could return, with White recently telling New York magazine that he has considered “bringing back season-one characters.”

Must Check: Taylor Swift is Making Her Directorial Debut With a Script She Wrote Herself

“There are so many fantastic actors we’ve worked with so far,” he subsequently told Deadline, “so it’s just kind of like who’s available.”

Several members of the season one cast have told that they would like to return to the White Lotus. 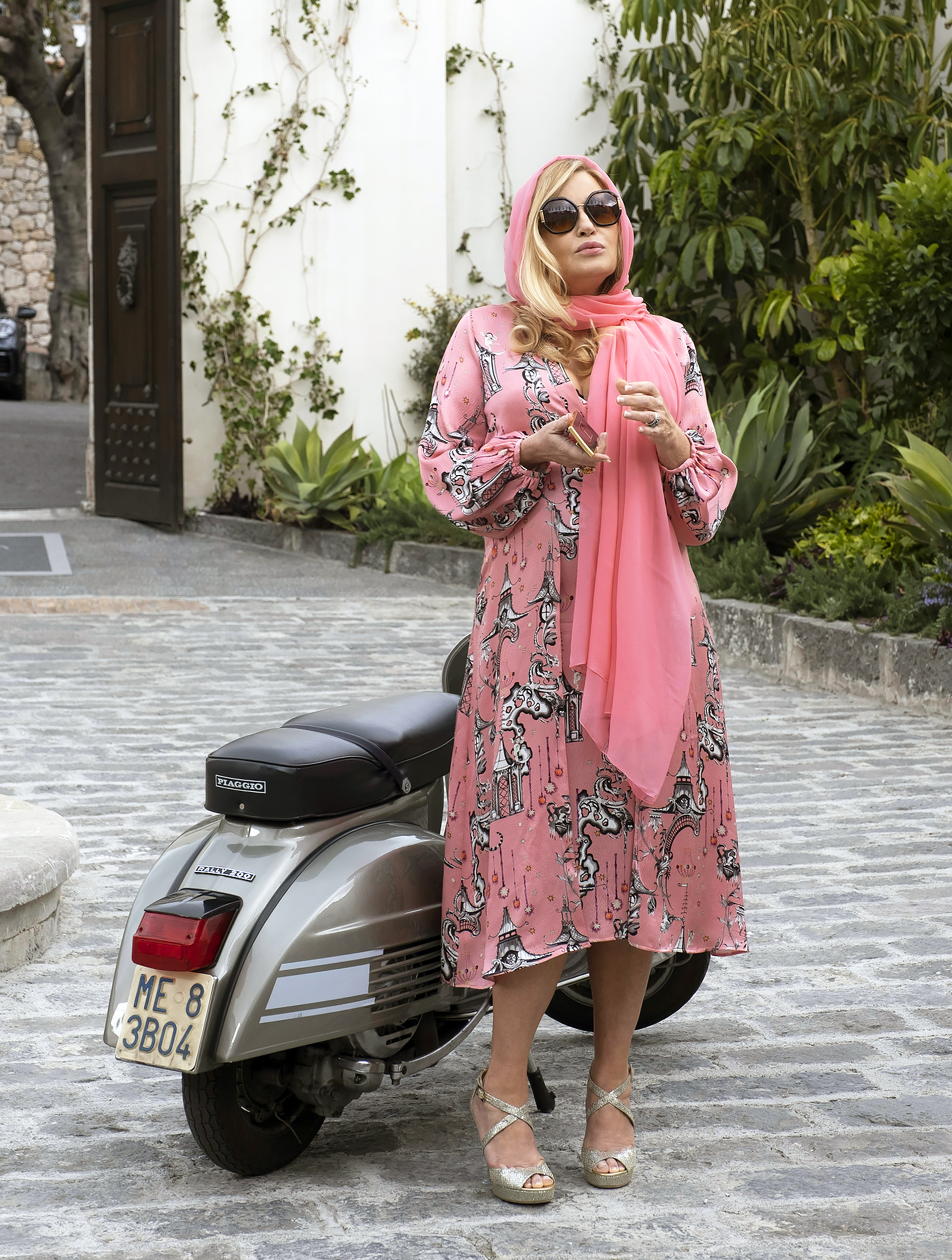 “I’d do anything for Mike White. For example, White Lotus season 3 [or] something completely different. Help him transport boxes into his new home, you know.

Basically, whatever he wants. I adore him and believe he is a genius. So, if he has something going on and I get a call, I will be there,” Jake Lacy stated, revealing that he is “100 percent” available “If White wants him to reprise his role as demanding guest Shane Patton, he can bring him in.

Alexandra Daddario, who plays Shane’s wife Rachel, has also decided not to return. “Of certainly, if he had a brilliant concept,” she replied. “I’d do everything… It’s incredible just to be a small part of the series.”

“I’d jump at the chance to play [spa manager Belinda] again in a heartbeat. “I believe there are so many stories to tell,” Natasha Rothwell had stated, later adding, “I don’t know what will happen, but I know I will follow Mike White to the ends of the planet.”

Following the season one finale, Britton’s onscreen daughter, Sydney Sweeney, revealed that there have been discussions with the program regarding the prospect of returning, with the Euphoria star saying that she is open to whatever way the creator decides to take things in the future.

“I’m just so happy for Mike,” she exclaimed. “Mike’s writing is a lot of fun and wonderful.”

Season 2 cast members are just as eager to return, especially now that viewers know who made it out of Sicily alive.

When asked if she will reprise her role as the haughty Harper Spiller, Aubrey Plaza remarked, “I certainly hope so. It depends on whether or not I’m a popular favorite. I guess it just depends on who people want to see again.” 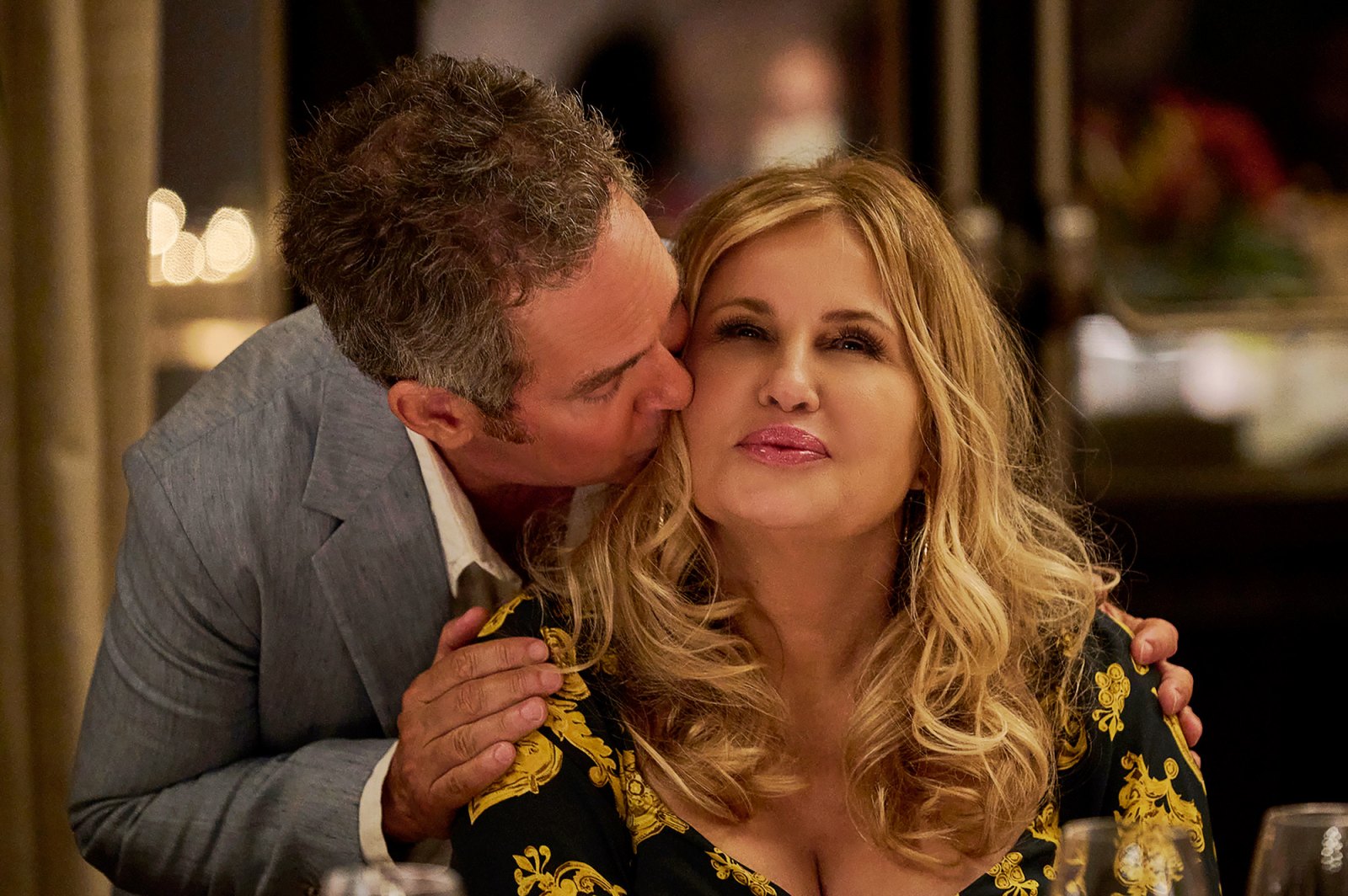 F. Murray Abraham, who plays aging patriarch Bert Di Grasso, has stated that he would like to return for season 3 as well as seasons 4 through 6 if they are made. “But I’m really glad I was in this one,” he said.

Daphne Babcock (Meghann Fahy), who found herself vacationing with Harper and their two husbands at the Sicilian villa before discovering a strange death in the ocean, is one guest fans know is still alive and well.

“Oh my God, of sure,” Fahy stated about his homecoming. “On the third season, I would hand out water. It’s an incredible set to be on. Like, just to see everyone at work. The cast is fantastic, and watching Mike work is fascinating. I mean, of course, I would be there.”

Murray Bartlett, who played Armand, the hotel manager in season one, is also unable to return. Unless “we, like, travel back in time or something,” he suggested. That appears to be an unusual turn for the series.

While there is no shortage of talent eager to return to the series, the biggest unknown is where White will take the plot after visiting Hawaii and Sicily. And Asia, he claims, is near the top of the list.

“I think it would be interesting to see a new continent. We went Europe, and maybe Asia, something wild like that, it would be amazing,” White told Deadline, adding that “you can’t go to Japan without Jennifer, either.”

Season 3 is expected to take place in the country, which he previously mentioned in an interview with New York magazine.

The hotel business has locations in Central and South America, as well as Asia and the Pacific Ocean region, according to the Four Seasons website.

Seasons 1 and 2 of The White Lotus are now available on HBO Max.