The Recording Academy announced on Thursday that Trevor Noah will return as host of the Grammy Awards in February, marking his third consecutive appearance as the emcee of music’s proverbial biggest night.

“One of my favorite things about the Grammys, in general, is that it’s one of the rare venues where you get to see musicians in their purest form, which is performing their music live,” Noah told Billboard.

“Brandi Carlile playing a song live and you’re hearing her voice and listening to her play her instruments – there’s nothing like it. You gain a profound appreciation for what these people are doing beyond just the music that they make.”

Beyoncé leads the nominees for the awards, which will be held on February 5 at the Crypto.com Arena in Los Angeles, with nine, followed by Kendrick Lamar with eight, and Adele and Brandi Carlile tied with seven. 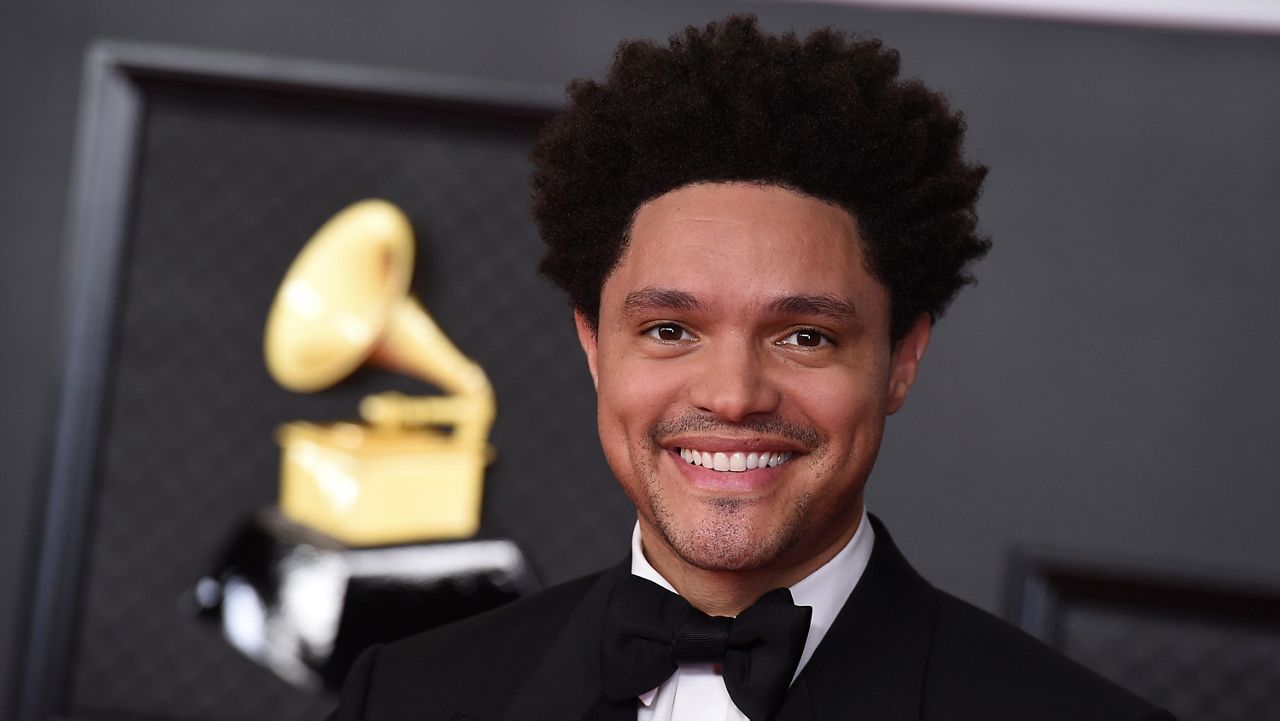 Beyoncé, Adele, Styles, Lamar, and Lizzo are the five nominees in the top three all-genre categories: record, album, and song of the year.

Mary J. Blige and ABBA, who were nominated for record of the year and album of the year, but not song, were among the artists who performed better than expected in the top categories.

According to James Gunn, Henry Cavill Will Not Play Superman

It has been 16 years since Blige received nominations for record and album.

Newcomer Steve Lacy was also nominated in two of those three categories, for both album and song for the recently chart-topping “Bad Habit.”