The Portland Trail Blazers are 10-8 to begin the 2022-23 regular season. They’re not thrilled with losing four straight games in their last four tries. But what about the big picture?

It’s not that horrible. In a difficult 20-game span to begin the season, finishing at or above.500 will be perfectly acceptable. Portland has already committed to doing so, so we can put aside the analyses and critiques for this American Thanksgiving holiday in 2022 and instead indulge in a little…or largely so.

The Blazers aren’t quite a quarter of the way through the season, but the difference between 18 completed games and 20.25 isn’t significant enough to impact the overall patterns or our opinion of this year’s Blazers squad thus far.

Waiting until the first quarter of next Tuesday’s game against the Los Angeles Clippers won’t change our minds about today’s endeavor, the Quarter-Season Awards. We’ll be providing numerous categories for you to remark on during the vacation.

Simply choose the player that best fits the description for each and explain why. You have complete freedom to define keywords, name second-place prize winners and honorable mentions, and do whatever you want. It’s meant to be a fun way to spend the holiday. You can help make it happen. 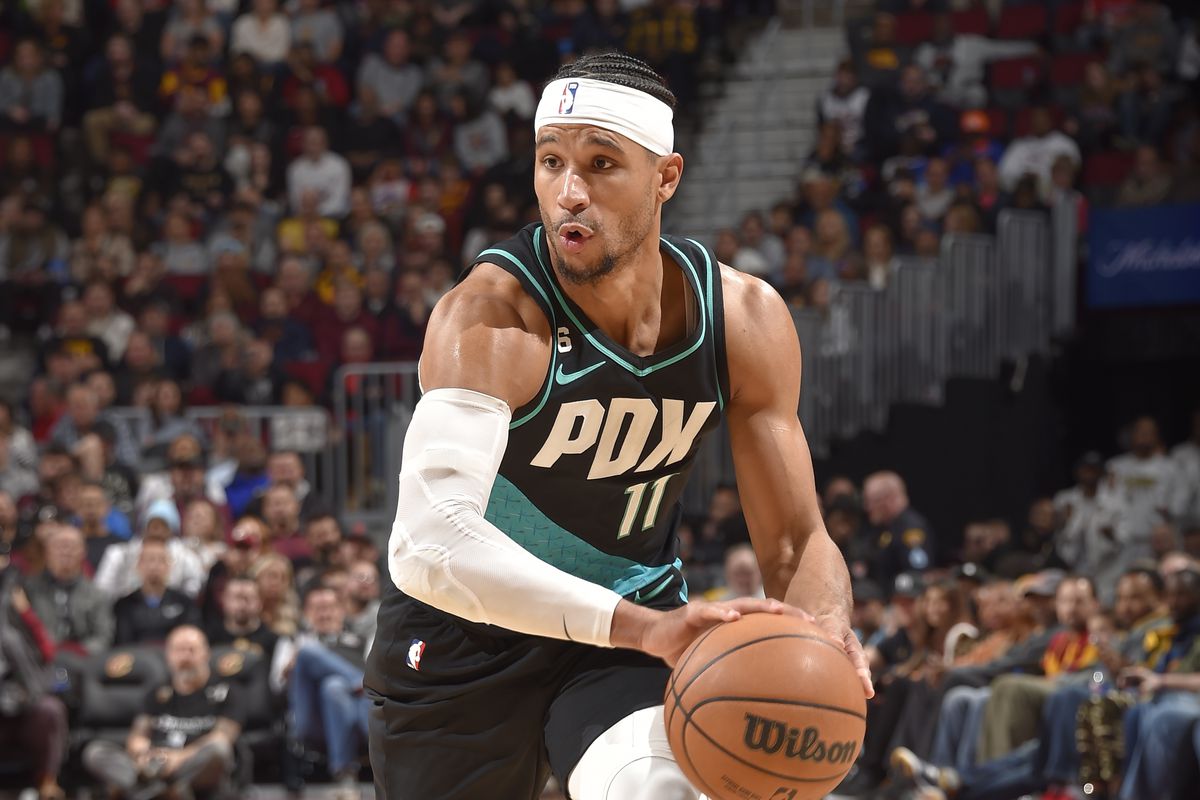 Our first award is one of the most enigmatic, yet heartfelt: Most Inspirational Player. At the end of the season, the Blazers have an official trophy for this:

the Maurice Lucas Award, named after the championship power forward, coach, and franchise hero who inspired others around him to greater heights. We’re not going to strictly adhere to their requirements.

Also Read: Gary Trent Jr. Net Worth: Did He Win Any Medeal In His National Team Career?

“Inspiration” can range from on-court hustle to inspiring remarks to bench behavior. Make it whatever you want, and tell us who your player is.

It should be noted that this is one of the categories that is unaffected by talent or role. If you think a player who only gets four minutes a game counts as an inspiration, go ahead and name him!