Tom Herman, the former head coach of Houston and Texas, has returned to collegiate football after a two-year absence.

Herman was hired by Florida Atlantic on Thursday, a week after sacking head coach Willie Taggart.

“It is an honor to be given the opportunity to lead the football program at Florida Atlantic,” Herman said in a news statement. “I’m grateful to Brian White, President Kelly, Mary Giardina, and everyone else who helped with the search.” At FAU, all of the components are in place for us to be successful.

“This team already has outstanding young men, fantastic facilities, a wonderful location, a strong recruiting base, and great leadership, all of which are crucial in developing a successful program.”

Herman’s most recent tenure as a collegiate coach was in Austin, Texas, where he managed the Longhorns for four seasons from 2017 to 2020. Herman has a 32-18 record at Texas, leading the Longhorns to a 10-4 record in 2018 with a Sugar Bowl victory over Georgia.

In each of Herman’s four seasons, Texas advanced to a bowl game. 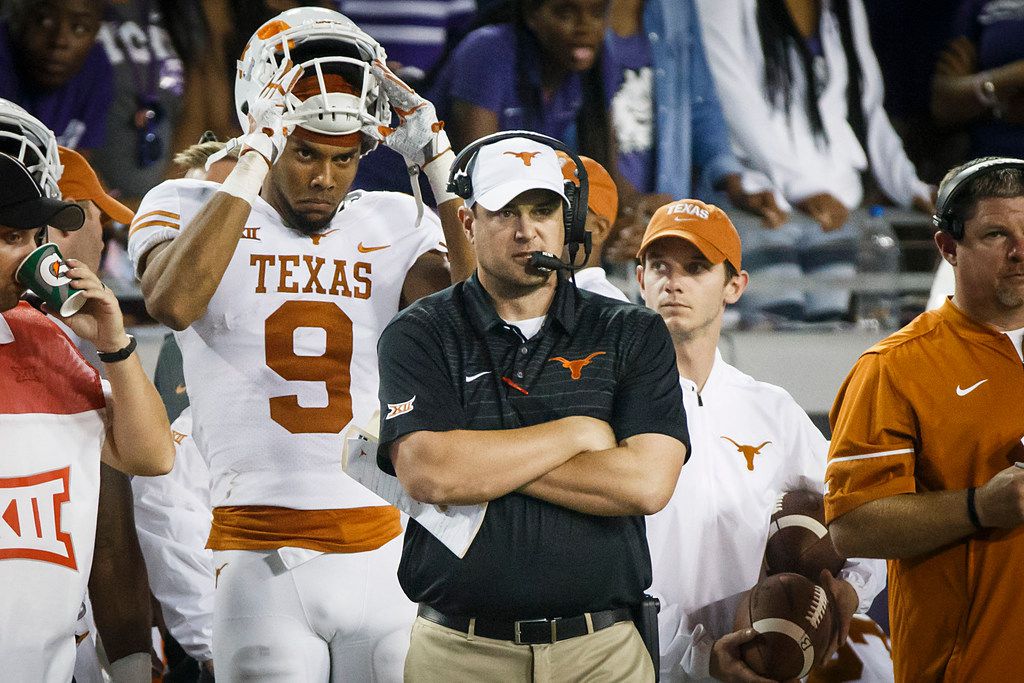 Herman was previously the head coach of the Houston Cougars when he went 22-4 in two seasons.

He rose to become one of college football’s most sought-after coaches after guiding the Cougars to national prominence.

According to Reports, the Rose Bowl Has Signed a Deal to Speed CFP Expansion to 12 Teams

“We are ecstatic to welcome Tom Herman to Paradise,” stated Vice President and Director of Athletics Brian White. “The more we talked with Coach Herman throughout the process, the more it became clear to me that he was the appropriate person to lead our football program.”

“Above and beyond his mastery of the game, as seen by his success over the years, he genuinely cares about the young people in his program.” He has always led winning schools, and we feel he will be a huge success at FAU as well.”

FAU has suffered consecutive 5-7 seasons and has not been in a bowl game since 2020.

On Strictly Come Dancing, Helen Skelton Addresses Her Divorce for the First Time