Dua Lipa and Jack Harlow Together? The Rumor’s

It appears that Jack Harlow is the king of manifestation. Seven months after the release of his song “Dua Lipa,” in which he made his feelings for the singer very clear, the two are reportedly dating.

The rumor has yet to be proven, and Deux Moi has stated that there is “no way” it is true, but Page Six sources have a different story. So, do Dua Lipa and Jack Harlow have a relationship? There has been much speculation.

According to Page Six, the couple has been in “continuous communication” since meeting on December 3 at the Variety Hitmakers Brunch in Los Angeles.

They apparently clicked, igniting a prospective romance. On December 12, a source informed the site, “[Harlow] was really interested in her and was going to pursue [the romance] aggressively.”

Harlow is said to have pursued Lipa all the way to New York City. According to Page Six, the rapper travelled across the country to visit her following her Jingle Ball performance on December 9th.

They were seen coming to the same restaurant for lunch the next day, while Page Six sources stated they arrived separately. If the rumors are accurate, Harlow appears to be in a courting mood.

“He is going to try his best,” a source told Page Six, “since he has always been a fan of her.” 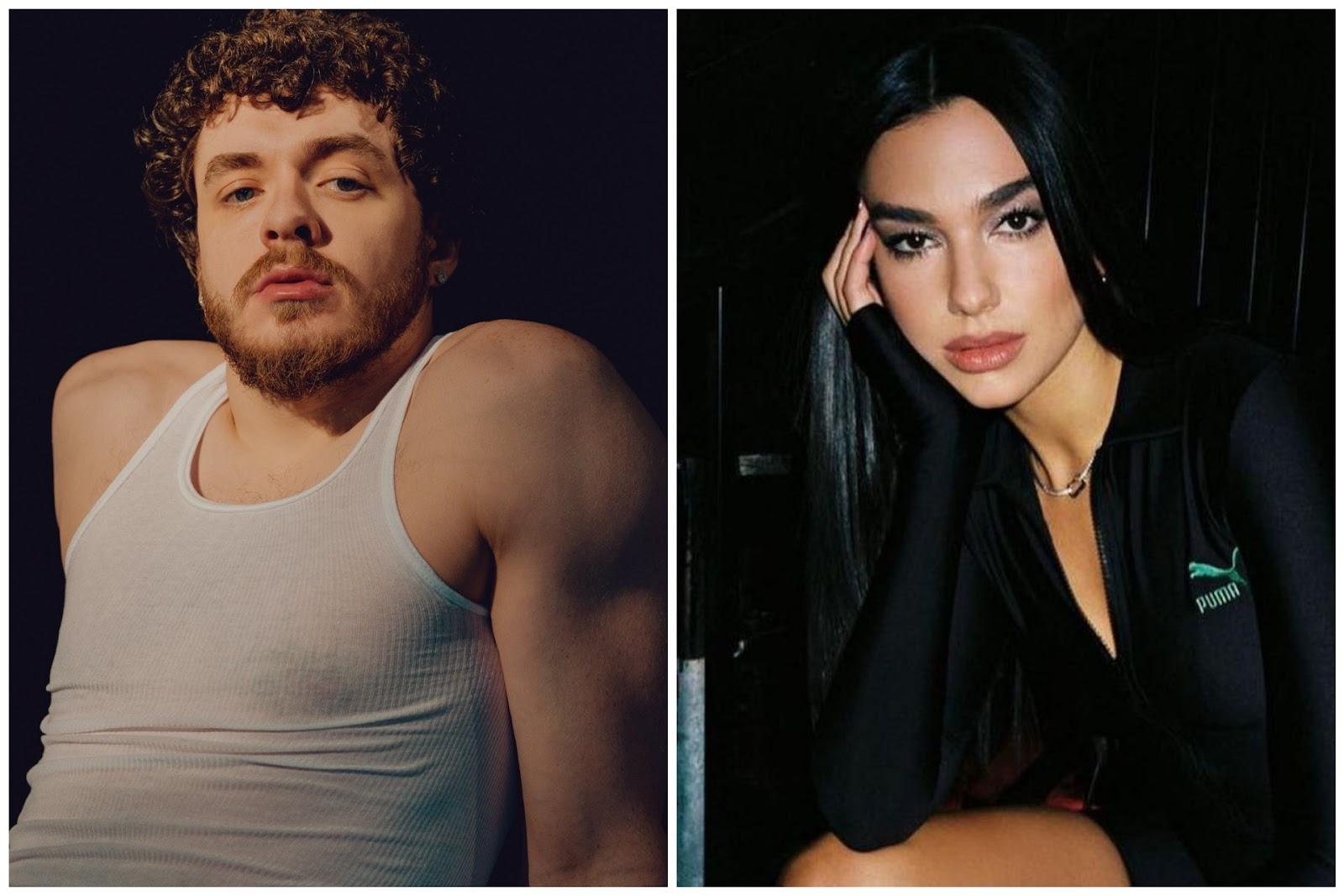 The term “fan” may be an understatement. Harlow released the song “Dua Lipa” in May 2022. He has sung in it, “Dua Lipa, I’m trying to do more with her than do a feature.”

“I sold these basements out, let’s do arenas, crushin’ / She looking, I’m blushing, I’m lying, I’m touching,” he later added.

During an appearance on The Breakfast Club podcast in May to promote the album, Harlow detailed the song, notably Lipa’s uneasy reaction to the lyrics.

“I wanted her approval, so I FaceTimed her and played it for her because I didn’t want her to be taken aback or feel creeped out or anything,” he explained.

“She was really thrown off, and she just basically let it go,” he went on. If the reports are genuine, she appears to have changed her mind.

The Story of Princess Diana’s Most Unusual Accessory, the Attallah Cross