The jacket was a cream-colored fur coat with two connected teddy bears on the front. It was created by Moroccan-French artist Jean-Charles de Castelbajac, who is known for his teddy bear-themed coats.

Armstrong was given the jacket by Drake in the first quarter on Wednesday night and allowed to wear it for the whole first half with the hood pulled up.

That particular jacket does not appear to be for sale anywhere online, although a similar brown jacket was recently purchased at auction for £1,400. Another teddy bear-themed jacket by the same artist is presently on the market for over $1.4 million at another retailer.

It’s not the first time Drake has donned a Castelbajac jacket. The designer shared an older Instagram photo of Drake wearing a black teddy bear jacket comparable to the $1.4 million jacket shown above. 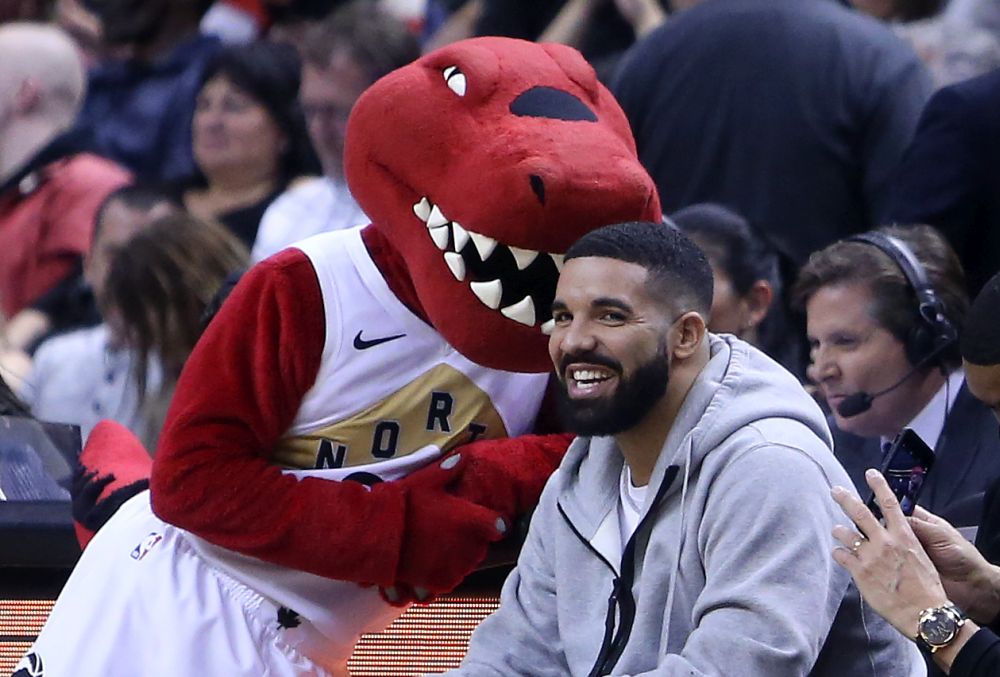 Drake eventually recovered the jacket in the second half of the game and proceeded to flaunt it on Instagram, posting a couple of photographs in his stories.

There’s no doubt that the resale value of that particular jacket will skyrocket as a result of last night’s uproar.