Deshaun Watson, the Cleveland Browns quarterback, declined to answer any non-football questions in his first interview in nearly four months.

“I understand you’ve got a lot of questions,” Watson remarked on Thursday. “However, alongside my legal and clinical teams, I can only really handle football questions at this time.”

Watson recently completed an 11-game ban for breaking the NFL’s personal conduct policy by committing sexual assault on massage therapists, as defined by the league.

More than a dozen women have accused him of sexual assault and other sexual misconduct during massage sessions.

Two civil actions are still pending, one of which was filed on October 13. Watson settled 23 of the other cases filed against him earlier this year.

Watson was also required to pay a $5 million fine and participate in a mandated treatment program as part of a deal reached between the NFL and the NFLPA.

When questioned why he consented to the 11-game suspension, he stated, “I was just trying to do anything I could to play football in 2022.” “My agency and the legal team handled the majority of the settlement negotiations with the NFL.

I had no power. My major focus was on doing everything I could to play this year.”

According to Reports, the Rose Bowl Has Signed a Deal to Speed CFP Expansion to 12 Teams

Watson denied any misconduct in his earlier interview in August, saying no one was interested in hearing his side of the tale. When asked on Thursday if he still wants to tell his story, Watson answered, “who knows what the future holds.”

Watson also refused to clarify what, if anything, he had taken away from the league-mandated treatment.

“That’s more in the clinical and legal aspects,” he explained. “I’ve been encouraged to avoid that and keep it personal… I’m concentrating on football. 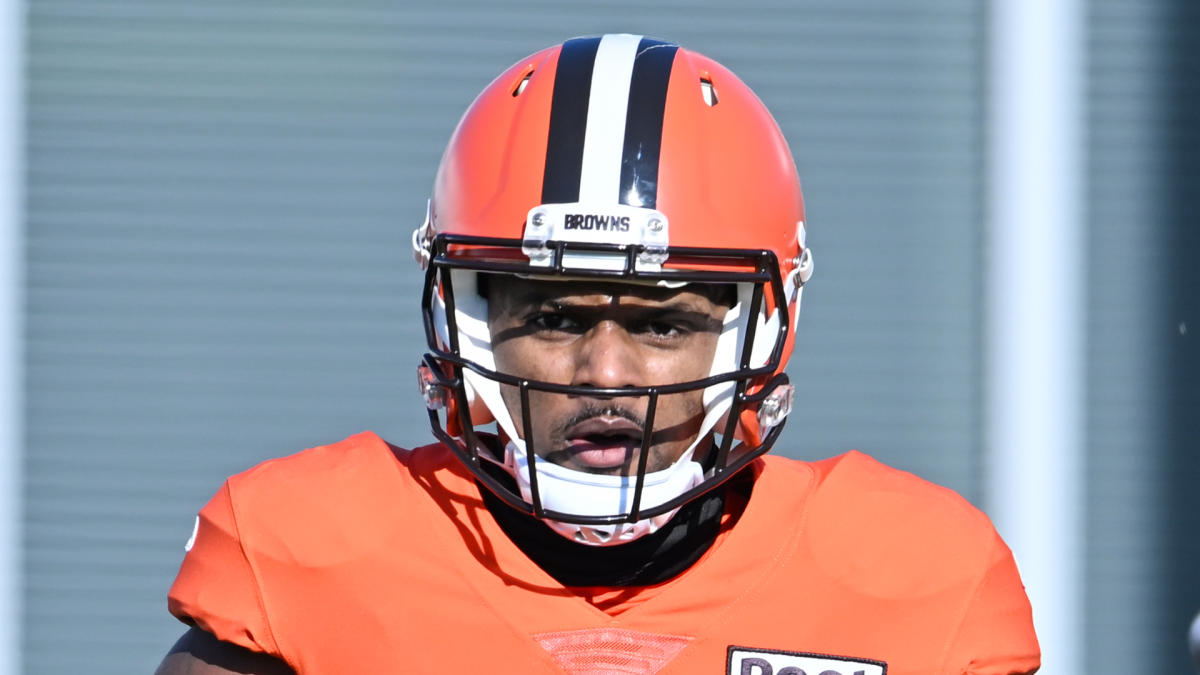 Football is my major concentration, and I’m prepared to be the starting quarterback for the Cleveland Browns so that I can execute the game plan and try to win this Sunday.”

Watson’s return against his former team, the Houston Texans, will mark 700 days since his last regular-season game (with the Texans on Jan. 3, 2021).

The Browns acquired Watson in March in exchange for three first-round draught selections from the Texans. Cleveland then signed Watson to a five-year, $230 million guaranteed contract, the largest in NFL history.

Also Read: Cris Collinsworth, An NFL Broadcaster, Delights Fans With a Breakdown of the ‘double-cheek Push’

Houston attorney Tony Buzbee, who represented 25 of the women who filed claims against Watson, said earlier this week that roughly ten of his clients planned to attend Sunday’s game with him.

Watson stated that he is “not concerned” about the environment he would experience in Houston.

“As I said, I’m just focusing on being the starting quarterback and carrying out the game plan,” he explained. “That is my primary emphasis.”