According to the NFL, Cleveland Browns quarterback Deshaun Watson has completed the terms of his 11-game suspension and will be eligible to play his first game of the season next weekend against his former team, the Houston Texans, on Monday.

Watson’s impending return means quarterback Jacoby Brissett will make his final of 11 starts this season against the Tampa Bay Buccaneers on Sunday.

Watson’s first game with the Browns will be exactly 700 days after his last regular-season game with the Texans on Jan. 3, 2021. He is one day away from completing the terms of his suspension, which the NFL and NFL Players Association agreed to on Aug. 18.

Watson was suspended for violating the NFL’s personal conduct policy by committing sexual assault on massage therapists, as defined by the league. He was also fined $5 million and ordered to participate in a treatment program.

More than a dozen women have accused Watson of sexual assault and other inappropriate sexual behavior during massage sessions. Watson agreed to settle 23 of the 24 lawsuits filed against him over the summer.

According to Sources, Matthew Stafford is Unlikely to Return This Season

The plaintiff dropped her 25th lawsuit after the judge ruled that her petition needed to be amended with her name. Two other women filed criminal complaints but did not sue Watson. 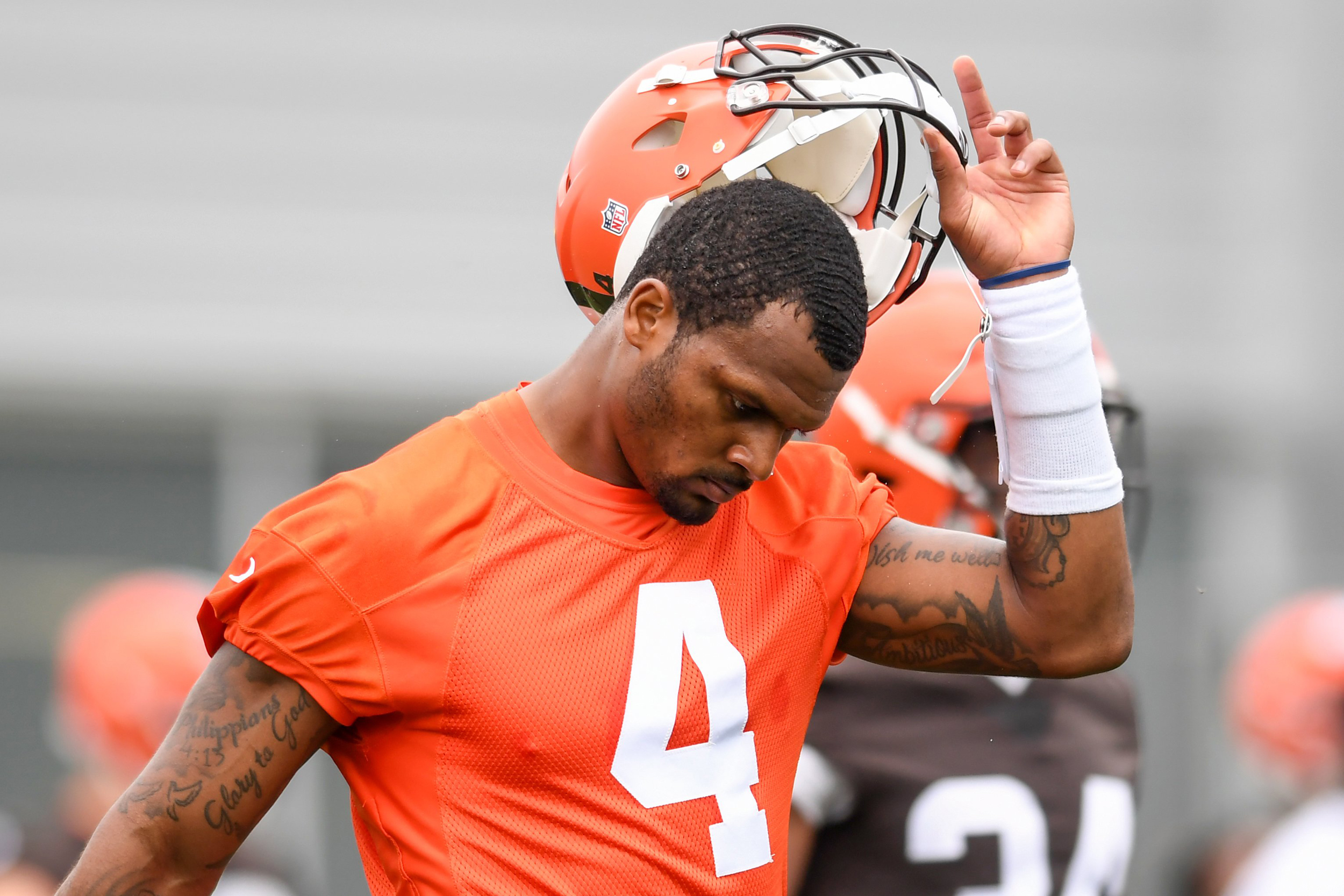 Watson has repeatedly denied any wrongdoing and stated that no one wants to hear his side of the story. He has yet to speak publicly since his suspension was announced.

The Browns acquired Watson in March in exchange for three first-round draught picks from the Texans. Cleveland also signed Watson to a five-year, $230 million guaranteed contract, the richest in NFL history.

Watson returned to Browns practice on Nov. 16 and has been permitted to attend team meetings and work out at the team’s training facility since Oct. 10.

According to the Elias Sports Bureau, he will be the sixth quarterback in the last 15 seasons to make his debut against the team he last played for, and the third this season, joining Baker Mayfield and Russell Wilson.

The Ex-husband of a Norwegian Princess Commits Suicide