Sandra Bullock’s ex-husband, Jesse James, is reportedly on the verge of a second divorce. According to TMZ, his current wife Bonnie Rotten re-filed for divorce on Tuesday, December 6, just hours after moving back into the couple’s residence.

The 29-year-old Bonnie is currently five months pregnant. In June of 2022, the couple wed in a Texas backyard ceremony.

Allegations of Jesse’s infidelity prompted the initial lawsuit. Bonnie took to Instagram to accuse him of being “busy trying to f*ck other ladies while [she’s] pregnant.”

After allegedly discovering text message interactions between him and other women, she published the piece. Jesse, who has a history of cheating on Sandra, Kat Von D, and Alexa DeJoria, refuted this on social media.

Notably, he cheated on Sandra when they were in the process of adopting their now 11-year-old son Louis, whom he no longer has custody of.

“Baby, I swore I didn’t cheat on you,” the 53-year-old claimed on Instagram, alongside several photographs of him and Bonnie in happier times. “I regret that we got into a quarrel.

I apologize for calling you a retard during our argument. I am aware that this only made you angrier and did nothing to improve the problem. It was inappropriate, childish, and immature. 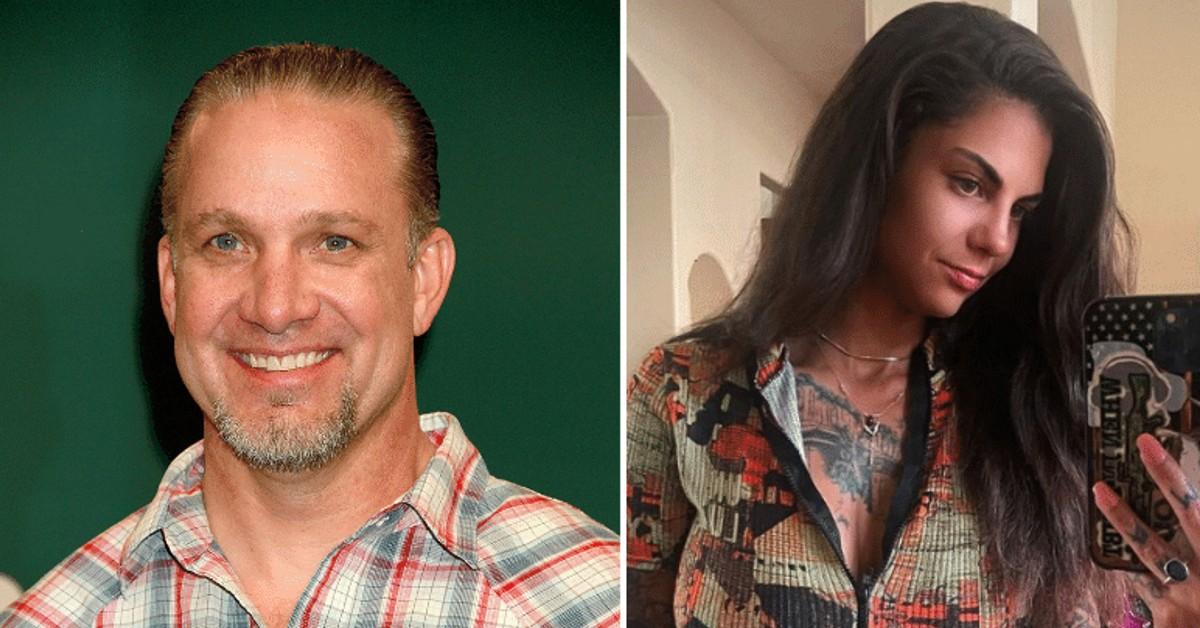 He continued by denying sending other women “inappropriate” messages. “Even though I didn’t say or do anything inappropriate, I was wrong to text and follow your ex after you departed on Monday night. I truly believed we were finished, and I behaved out of wrath and hate.

I understand that this has caused you pain, and I apologize. I’ve unfollowed her and won’t contact her again,” he also stated.

“I know you’re pregnant, and I know you’re going through a difficult time right now. I want to make things better, and I’ll do all in my power to improve your life. I wish to be optimistic and mend everything with you.

Therefore, please be certain that I have learned from my past errors and will do all it takes to make you happy and win your love and trust. Please return home. I adore you, he concluded.