According to Sources, Matthew Stafford is Unlikely to Return This Season

According to league sources, the Los Angeles Rams are unsure when or if quarterback Matthew Stafford will return this season.

Stafford will miss Sunday’s game against the Kansas City Chiefs due to a strained neck and two trips to the concussion protocol. He had one concussion earlier this month, and the Rams were never able to prove he had a second concussion despite being in the protocol a second time.

Stafford, 34, has taken a lot of physical abuse this season. The Rams ruled him out of their game against the Chiefs on Wednesday.

Rams coach Sean McVay said Stafford felt some numbness in his legs after taking a hit against the Saints last Sunday, but he also stressed that just because Stafford is in the concussion protocol doesn’t mean he has a concussion.

Stafford’s future status is similar to that of Rams wide receiver Cooper Kupp, who is expected to miss six to eight weeks following ankle surgery. According to ESPN, the Rams, who have lost four straight games and six of their last seven, believe there is no reason to rush back an injured player unless the season is saved.

If the Rams (3-7) can string together some victories, beginning Sunday when quarterback Bryce Perkins is expected to start against the Chiefs, Stafford will be rested and ready for a stretch run. 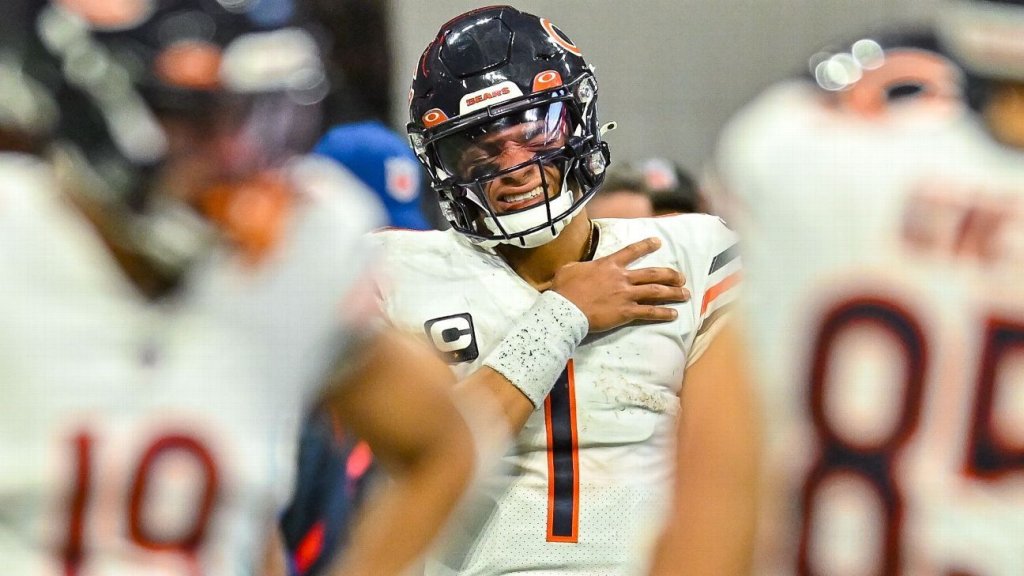 Perkins is a 2020 undrafted free agent from Virginia who has impressed during the preseason but has not seen much action during the regular season. Perkins’ first NFL start could not have come at a more difficult time: against a Super Bowl contender in Kansas City.

Perkins’ start on Sunday could be the first of many this season, depending on how he performs, how the team performs, and how Stafford recovers. McVay said on Wednesday that the Rams “are not going to do anything reckless” by shutting down Stafford for the rest of the season.

Stafford has 2,087 yards passing, 10 touchdowns, and eight interceptions in his second season with the Rams.

In Week 10, Los Angeles started John Wolford under center against the Arizona Cardinals, the first game Stafford missed while in concussion protocol, but Perkins took over for the injured Stafford last Sunday against New Orleans, completing 5-of-10 passes for 64 yards and rushing for 39 yards.

In the Wake of the Mar-a-lago Dinner, Trump Now Calls You a “Seriously Troubled Man”